Zenfolio recently added an optional blog format for their account holders.  I don't plan to use it often, but when I have an unusual experience with the camera, I figured I might as well document it.

A few years ago, I acquired a bird list from Reston Association - Birds of Reston.  It was assembled by David Stewart and Odette James.  It is a valuable resource for anyone interested in bird-watching or photographing local species.  I've now been photographing wildlife in Reston for about four years, and thought it would add a nice addition to my web site to include a folder containing some of my best images of each species I've managed to capture with the camera.  Some images are good and some are not so good depending on the opportunity and my skill level at the time.  Regardless, to date I've found 69 species lurking about the pathways around Reston.  The photos are presented here:

The photos are sorted alphabetically by common name.  I've included more than one in some instances.  If the male and female are significantly different, I've included both when I have a photo.  In a few other cases, I've simply included one or two additional images that I liked.  My most recent entry is the Fox Sparrow taken on March 2nd, 2012 at Links Pond.  This is the first one I've seen in four years of shooting wildlife here, so it must be pretty unusual in this area. 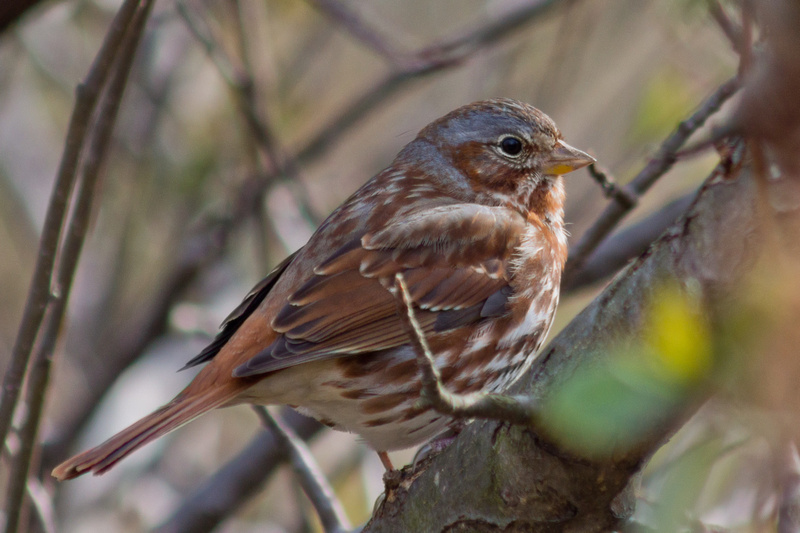